If you're in the market for a pair of all-mountain destroyers you won't want to overlook the K2 Pinnacle 105 Skis. Part of K2 s all new Freeride series, the Pinnacle 105's hungrily devour whatever terrain is thrown their way; ample mobility to navigate moguls or trees but still plenty of width to float easily through powder. An aspen and NANOlite core shed weight while a triaxial braid and metal laminate offer the solid dampness to easily shred crud and variable conditions. For the hard charging skier who wants turn the whole mountain into their playground the K2 Pinnacle 105 Skis are the sticks for you.

All-Terrain Rocker – Designed for all ability levels, All-Terrain Rocker adds versatility and ease in all snow conditions. This profile features an elevated tip and tail for variable and soft snow performance, as well as camber underfoot for power, energy, and edgehold in firmer conditions.

Freeride Baseline 2.0 – By designing a ski's profile (rocker and camber) to work in combination with it's overall shape (top shape and sidecut) K2's engineers are able to create skis specifically targeted for a desired type of terrain, ability level, snow condition, and even skiing style.

Tapered Tip – A design feature that shifts the contact points with the snow toward the midsole of the ski, reducing deflection in the tip and easing turn release in the tail. 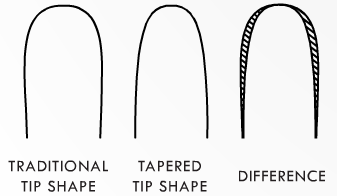 Midbody – Medium to wide waist widths ranging from 95 to 118 mm for float and moderate sidecut for medium to long turns.

K2 Konic Technology | Aspen, NANOlite – A revolutionary core design that redistributes weight to the ski's perimeter providing power, strength and stability directly over the edge for performance, while reducing swing-weight from the center and extremities for added ease and control.

NANOlite – A super lightweight, low-density, aerospace grade composite in the center of the ski for added ease and control. The perimeters retain the same power, strength and stability found in wood and metal. 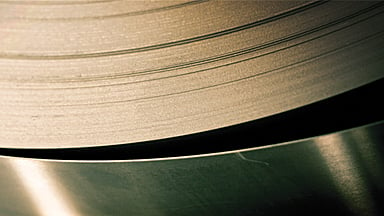 Triaxial Braid – A K2-patented machine interlocks strands of fiberglass around a milled core for pronounced torsional strength, while retaining the lively flex patterns inherent in a wood ski. 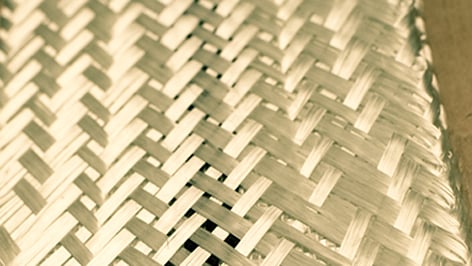