The rookie of the year is back for more. Winner of 3 prestigious Editor's choice awards and coveted by skiers around the globe, the ION blew away expectations and spawned a whole series of bindings for 2015/16. Simply put, it’s the highest performing, most user friendly and most reliable lightweight tech binding you could ask for. Power up, then charge the descent.

The G3 Ion 12 Alpine Touring Bindings combine low weight, reliable performance, and a relatively flat ramp angle that closely matches the stance of most alpine binding setups. The result is low trauma conversion between alpine and AT gear, and less apprehension about moving to lighter gear in challenging snow and terrain. Add an easy to access slot under the toe arms that can be cleared using your ski pole, heel lifters that function equally well with the heel turned clockwise or counter clockwise, and easy Pozidrive #3 adjustment of all release value and boot sole length variables and you've got the recipe for backcountry bliss. 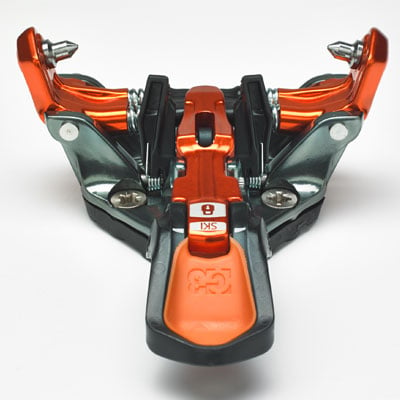 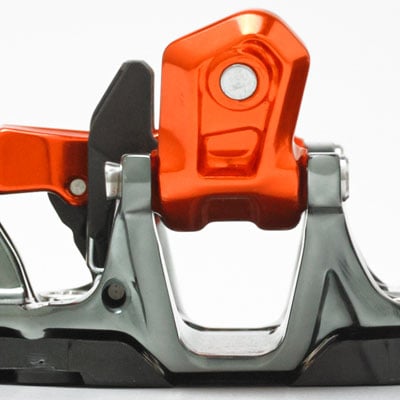 Robust, Reliable Simplicity – Simple and functional design that users of other tech bindings will be instantly familiar with. 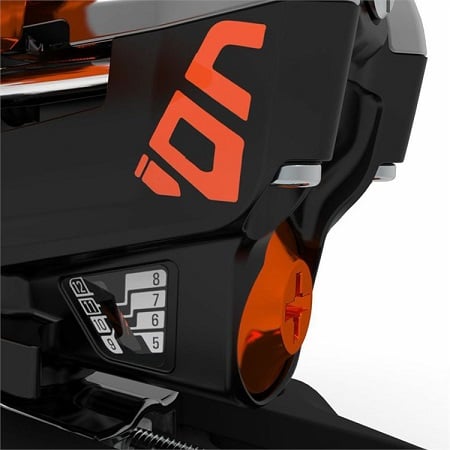 Easy Release Adjustment – Both lateral and vertical release values can be adjusted with a Pozidrive #3 screwdriver. 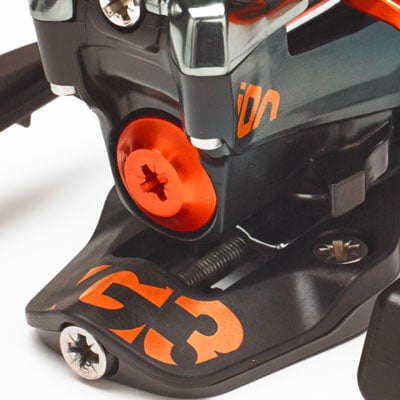 Bi-Directional Touring Rotation – Heel may be rotated either clockwise or counterclockwise for skinning. 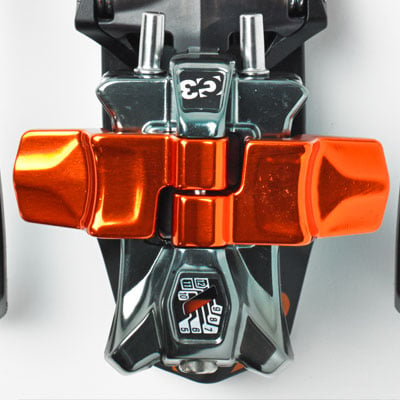 Quick Flick 3 Position Heel Lifts – Flat, medium and high positions can be adjusted on the fly with a ski pole. 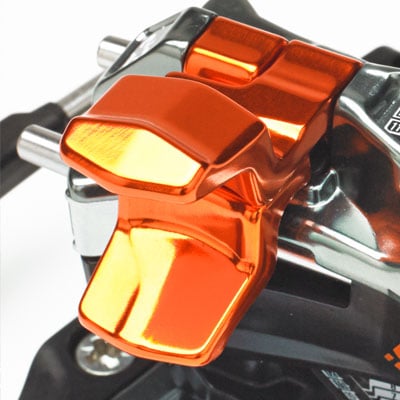 Tech Boots Only – Requires a boot with tech heel and toe fittings.

Not compatible with boots that employ a metatarsal flex zone, such as the Scarpa F1, F3, Terminator X and TX Pro

One Size Fits All 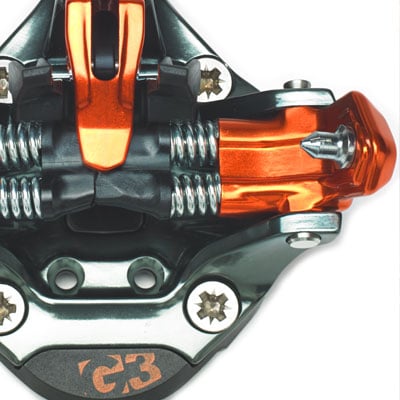 G3 Ion Crampons Available Separately – A clip to retain crampons attaches to the toepiece base with 2 screws. The G3 Ion crampon features an ingenious cable release system that operates without having to slide the crampon laterally in the crampon slot. Crampons available in 85, 95, 105, 115, and 130 mm widths.